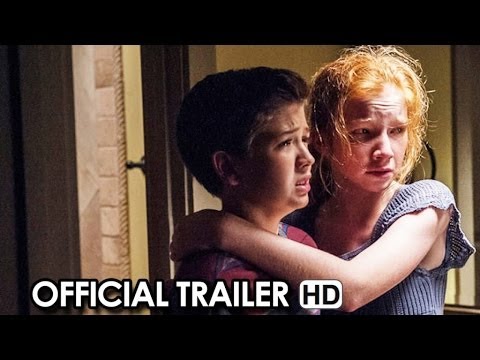 Oculus is Blumhouse‘s latest horror flick to hit the screens and introduces a haunted mirror as the next thing to be scared of after Paranormal Activity’s Toby and Insidious’ The Further. Karen Gillanand Brenton Thwaites play a pair of siblings who are on a quest to stop that terror.

Oculus tells the story of siblings Kaylie (Gillan) and Tim (Thwaites) Russell who as adults go back to their family home to destroy the mirror that they believe destroyed their family. Older Tim initially is hesitant to go back as he spent most of his childhood in a mental hospital for being found guilty of killing their father as a child. Kaylie believes that Tim was forced to believe it was his fault when it was actually the mirror that drove their parents to insanity and their untimely deaths. She convinces Tim to return to the scene of the crime and document the effects of the mirror on the house before destroying it in order to exonerate him from the crime. Both spend the night reliving the events of their past and the lines blur between their memories and reality.

Oculus plays like a fun house where nothing is as it seems. It uses mind tricks to access fears the audiences may have about losing their sanity. Not only do the characters struggle to try and figure out if what’s really going is the mirror or themselves–but so will anyone who sees the movie. The ending alone will leave much to talk about. 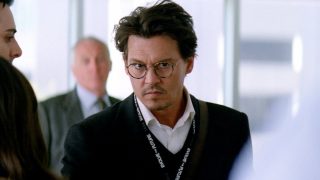