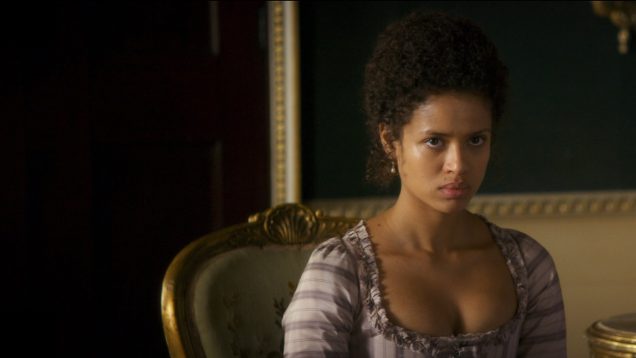 Amma Asante‘s Belle is cut from the same cloth as female-centric period dramas like The Duchess and Pride And Prejudice. Based on the true story of an 18th century biracial woman named Dido Elizabeth Belle, the film tells her story of growing up in British aristocracy. Though this type of genre film usually juggles topics of female empowerment, dowries and […]
Charles
449
0