HomeActionX-Men: Days of Future Past 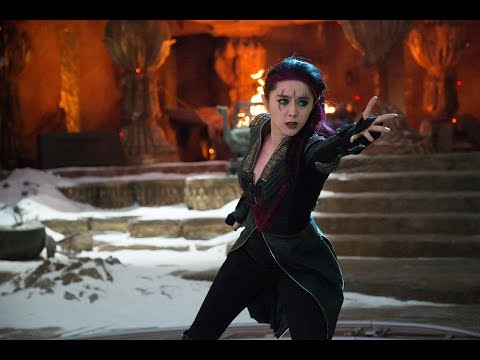 After nearly 15 years, director Bryan Singer has delivered the X-Men film we all deserve. X-Men: Days of Future Past is an epic helping of special effects, action and intensity. It’s easily one of the best films of the summer, if not the year. Singer and the cast led by Hugh Jackman, James McAvoy and Michael Fassbender make this trip to the past a truly memorable experience.

In the future, mutants have been nearly eradicated by giant robots called Sentinels. They’re created by Bolivar Trask (Peter Dinklage) as a means to protect humans from their evolving counterparts. To avoid these massive killings, Professor Xavier (Patrick Stewart) and Magneto (Ian McKellen) team up to send Wolverine (Jackman) into the past to stop a key event that will keep their genocide from happening. Wolverine needs to convince the younger versions of Xavier (McAvoy) and Magneto (Fassbender) to combat a problem much larger than themselves.

X-Men: Days of Future Past is the first true X-Men film to hit the big screen. It embodies the spirit of the comics in a way the previous films never did. If you’re a fan who’s been dying for a more faithful adaptation, this is it.

X-Men: Days of Future Past is in theaters now. 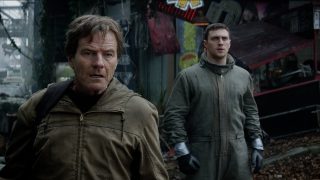 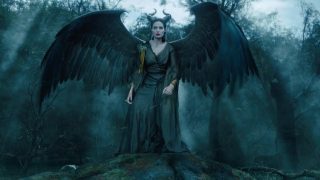